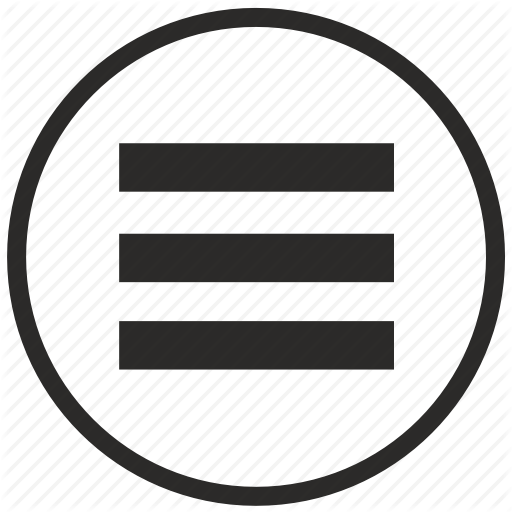 You are here: Home » News » Ukrainian side events at the United Nations

Permanent Mission of Ukraine to the United Nations presented an art exhibition called «Live free» of an incredibly talented Ukrainian artist Olha Bosak. This exhibition is aimed to depict the struggle of Ukrainian people to live free and emphasize how deeply the Revolution of Dignity has impacted Ukrainians.
Another important side event also took place at the UN  – presentation «Militarization of the occupied Crimea, a growing threat in the region and beyond.» The room is full of distinguished delegates, guests, and friends.
The numbers of the Russian military in the occupied Crimea is shocking and it keeps increasing. There is also a threat that nuclear weapons would be placed in the occupied Crimea. Delegates from Georgia, Lithuania, France, Poland, Canada, Moldova strengthened that Russian occupation is illegal and it won’t be recognized.